Gaslighting Phrases to Watch Out For 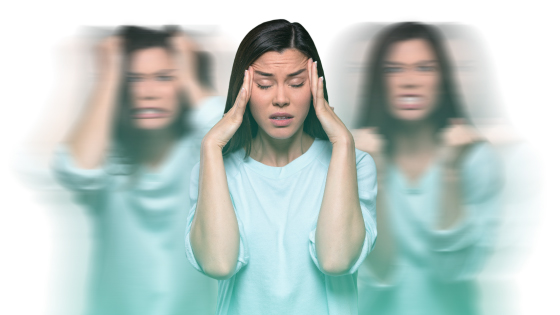 Gaslighting is a more common phenomenon in relationships than you might think. From our relationships with our parents, to romantic partners and even colleagues, gaslighting can take place in pretty much any social interaction. To protect yourself from being gaslit, let’s look at some gaslighting phrases to watch out for in your relationships.

Gaslighting is a common psychological manipulation technique used to make someone question and doubt themselves or their perception of reality. This includes memories, past situations and the person’s own thoughts and feelings too. A gaslighter will warp the other person’s sense of reality for one (or more) of these reasons:

Whilst gaslighting sounds like something only bad people do, it’s actually a habit that many of us could fall into. Of course, an actual narcissistic and abusive person is the most common image of a gaslighter that we’re familiar with, but just like how anyone can be gaslit, anyone can do the gaslighting too.

And a lot of the time, people who gaslight others aren’t big, bad, abusive villains; they’re scared, anxious or desperate people trying to deal with their own feelings and thoughts. The thing is here though, dealing with conflict or tension in an unhealthy way can result in gaslighting behaviours, and is a big relationship red flag.

Gaslighting can come in many forms, some more obvious than others. Generally, any action that someone takes to make you question your own feelings or experiences can be considered gaslighting. Let’s look at some of the main ways it manifests itself in our relationships:

Now we’ve covered the basics of gaslighting, let’s look at some of the common gaslighting phrases to watch out for. If your partner/mother/friend/boss says one or more of these things to you on a regular basis, then you’re probably being gaslit by them.

This makes you doubt yourself and your intuition about a situation. For example, a woman might get the feeling that her partner is cheating, and even see clear signs that she’s right, but is told that she’s being paranoid when addressing it with her partner.

‘You’re making a big deal out of this’

This is a classic example of someone not acknowledging the other person’s feelings and rather than addressing wrongdoing, choosing to make the other person feel silly for feeling the way they do.

‘Stop being so dramatic’

Gaslighters will use phrases like this to shame the other person for addressing issues or expressing how they feel. It makes you doubt yourself and deflects the blame onto you.

To avoid admitting wrongdoing, a gaslighter will deny having said or done anything, and it makes the other person feel ‘crazy’.

Another of the more obvious gaslighting phrases is this one, where again, the victim is made to feel ‘crazy’ by the gaslighter warping reality to suit them.

Being told you’re overly sensitive not only undermines your feelings and justifies someone’s criticism or negative energy but creates a sense of shame around having emotional reactions in a relationship.

Playing on anyone’s insecurities is plain nasty, and is a tool that many gaslighters use to deny the other person of their feelings and teaches them to not trust themselves.

Do I even need to explain this one?

How to Deal with Gaslighting

Even on a smaller, more infrequent level, the effects of gaslighting are always damaging to the person being gaslit. It often results in feelings of low self-esteem and emotional dependence and not being able to trust your instincts.

When it comes to how to deal with gaslighting, on a personal level it’s important to address the damage that’s been done to you by the gaslighter. This can be in the form of self-care, therapy, building up your self-esteem, establishing self-trust again and affirming your own feelings and truth. It’s about grounding yourself in your sense of reality and putting up boundaries against those who seek to warp that.

How to Stop Gaslighting in a Relationship

As we’ve covered already, gaslighting is way more common than we think, and anyone can fall into the habits of gaslighting others as a way to avoid being accountable for their own behavioural issues. When it comes to how to deal with gaslighting, there is no one size fits all answer. Depending on the extent of the gaslighting, and whether it’s been intentional or not will help guide you in knowing what action to take.

If you realise that you’re being gaslit by someone in your life, the first step is to confront them. Open communication is key in any relationship, and the only way to stop gaslighting if you want to preserve your relationship with them.

Hopefully, addressing damaging and gaslighting behaviours will encourage them to take accountability for their actions and unlearn negative habits in their relationship.

If the gaslighting is too damaging to your sense of wellbeing, or you’ve communicated with the person and they refuse to change their behaviour, then it may be time to step away from the relationship.

A loving, supportive relationship is one where both people are willing to be open and adapt their behaviour to make the other feel loved and valued. And if the person gaslighting you isn’t willing to change after you tell them how you feel, then the answer to the question of how to stop gaslighting in a relationship is to let them go.

The most important relationship we all have is with ourselves, and if the people around us make us feel bad about ourselves or cause us to doubt ourselves, then they aren’t the kind of people that are constructive in our lives. It’s as simple as that. 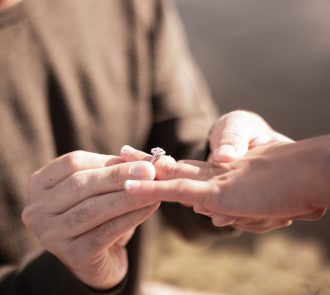 Proposing? Here Are The Best Proposal Props To Use 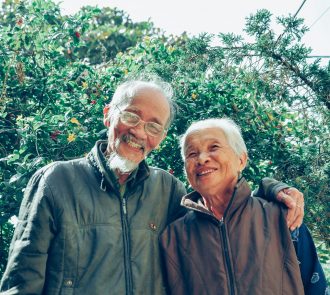 What is a Soul Mate Vs Twin Flame? How Do You Know When You’ve Found Yours? 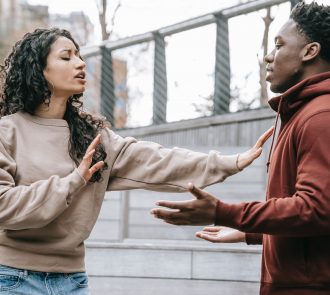