12 Gay and Lesbian Love Songs You Should Hear 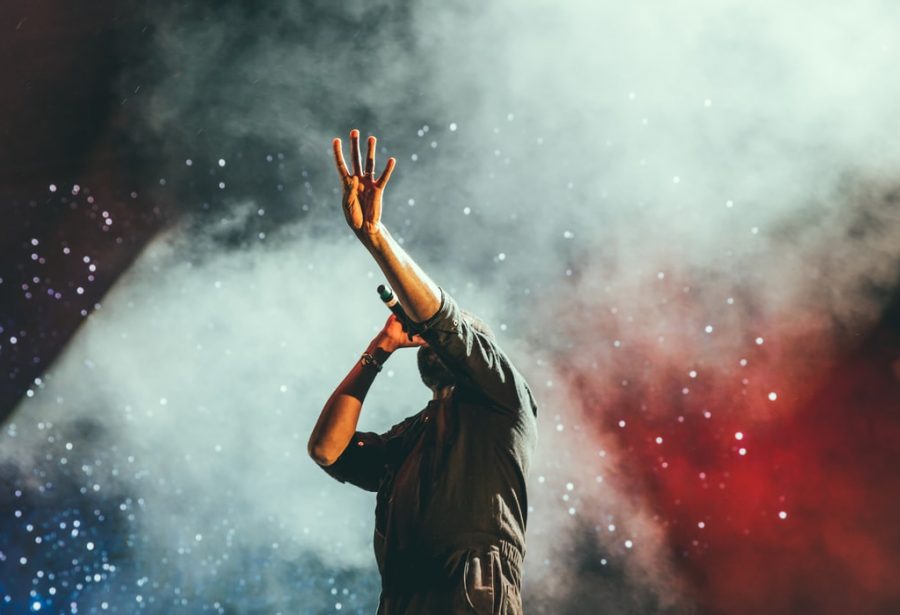 There was once a sad time when a gay singer wouldn’t dare use a male pronoun while declaring love on one of his songs. Nor would a lesbian singer sing lesbian songs openly about her growing feelings towards the woman she loves. Forthright LGBT love songs with the correctly sung pronouns simply would once never have been commercialised. A gay man singing about his love for HIM? Before the radio watershed at 6 PM? “Blasphemy”, they would have cried!

That’s why it’s so heartwarming to know gay and lesbian artists are taking a stand against the confinements of heteronormative powers that have for long controlled the mainstream music industry. Queer artists can now sing sincerely and unashamedly about their feelings of love, without any restrictions on who it may or may not offend. That in itself is a triumph.

So to celebrate the love and freedom that we all share, whether queer or straight, let’s take a look at some of the best gay and lesbian love songs in recent years. We previously explored the best love songs about missing someone, so think of this piece as its second-part in a new series if you will.

Whether written by lesbian singers or gay singers, or pansexual singers or bisexual singers, these particular love songs hit more cathartically when you understand the real uncensored sentiment behind them.

Some are slower ballads, some are uptempo dance-floor fillers, but all-in-all they’re gay and lesbian songs that speak the sentimental truths about the reality of queer love in the 21st century.

Indie-pop artist Clairo revealed that her sunny single Sofia is actually written about the first girls she had teenage crushes on when growing up. She sings, “I just want to say how I love you with your hair down.” Clairo came out as queer back in May 2018 while working on her critically-acclaimed debut, Immunity, an album full of heartfelt and lesbian love songs she says are a result of her feeling ready to write songs for “girls who like girls”.

Make Me Feel by Janelle Monae

Grammy-nominated artist Janelle Monae has revealed that she identifies as both bisexual and pansexual. With her sexual freedom in tow, it was the funky single Make Me Feel from her 2018 album Dirty Computer that became the queer power anthem she’s clearly always wanted to make. She sings, “It’s like I’m powerful with a little bit of tender / An emotional sexual bender.”

Closer by Tegan and Sara

Twin sisters Tegan and Sara are well known as being outspoken LGBT activists, and the dance-pop single Closer is probably their most sentimental track that they’ve described as a “straight-forward love song”. As two of the most confidently open lesbian singers, they sing, “I won’t treat you like you’re typical / Here come the dreams of you and me / I want you close.”

Earlier this year in January 2021, bisexual singer-songwriter Arlo Parks released her gorgeous soul-pop debut album, Collapsed In Sunbeams. The album’s first single Eugene is a mellowed poetic number about a crush she’s had on a friend since they were thirteen. Parks sings, “I kinda fell half in love and you’re to blame.”

She Keeps Me Warm by Mary Lambert

You probably first heard snippets of this track on Macklemore’s 2012 hit-single Same Love, but it’s Mary Lamberth’s full version that is the far superior song and one of the most familiar lesbian songs out there. Now openly gay, Lamberth wrote the song about her experience of growing up queer in a religious family. She sings, ‘I can’t change even if I tried / She keeps me warm / I’m not crying on Sundays.”

Electro-pop artist King Princess went for a no-holds-barred approach for one of her most popular lesbian songs, 1950. Identifying as gay and genderqueer, she’s a musician who finds it important to break the status quo, and the lyrics to 1950 twist the gender roles of what a ‘normal relationship’ would have been back in the 50s when homosexuality was still illegal for the majority of the world. She sings, “I like it when we play 1950 / So bold let ‘em know you’re with me.”

Him by Sam Smith

Pop singer Sam Smith came out as gay way back in 2014, and their gospel ballad Him speaks powerfully about the relationship between sexuality and faith. Smith sings, “Holy father, we need to talk. Say I shouldn’t be here, but I can’t give up his touch. It is him I love.” It’s certainly one of their most telling and meaningful gay love songs.

Dead of Night by Orville Peck

Alt-country singer Orville Peck is probably the most ambiguous queer musician right now, going by a pseudonym to protect his identity and having never been seen publicly without a fringed mask. After coming out as a gay man, it’s his track Dead of Night that has become the most acclaimed song. Peck sings, “See the boys walk on by / You’re right by my side.”

The lead singer of British pop band Years and Years, Olly Alexander, has recently starred in the highly-praised Aids drama It’s a Sin, but it’s his music that made his name known first. His band’s lyrics never shied away from being explicit and weighty. The song Preacher contains the line, “Are you thinking about what your father would say if he saw us?”

Singer/actor Troye Sivan has become one of the most talked about gay singers in recent years, and for good reason too. His music speaks honestly about his experiences of love as a gay man, especially his track Revelation that soundtracks the 2018 biographical film about conversion therapy, Boy Erased. The song tells the tale of falling in love in a world that condemns it. Sivan sings, “You’re a revelation, won’t you liberate me now, from a Holy bound.”

Although Alt-R&B artist Frank Ocean values his privacy and has used mixed pronouns in his lyrics, his track Forrest Gump from the Grammy-nominated album Channel Orange stands out as one of his most candid gay love songs. He sings, “You run my mind boy / I know you wouldn’t hurt a beetle, but you’re so buff and so strong.”

Not only is MNEK a Grammy-nominated producer and songwriter, but he’s also a passionate LGBT activist, having set up an LGBT songwriting camp that aimed to help upcoming queer musicians find their voice and take a step inside the door of the music industry. His dance-pop track Tongue is his best gay love song. He sings, “But there it is on the tip of my tongue / I think I love you, I think you’re the one.” 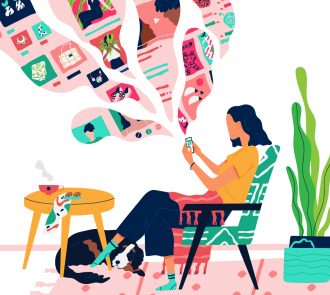 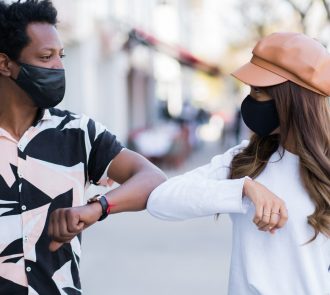