He’s Just Not That Into You: Accepting Male Rejection 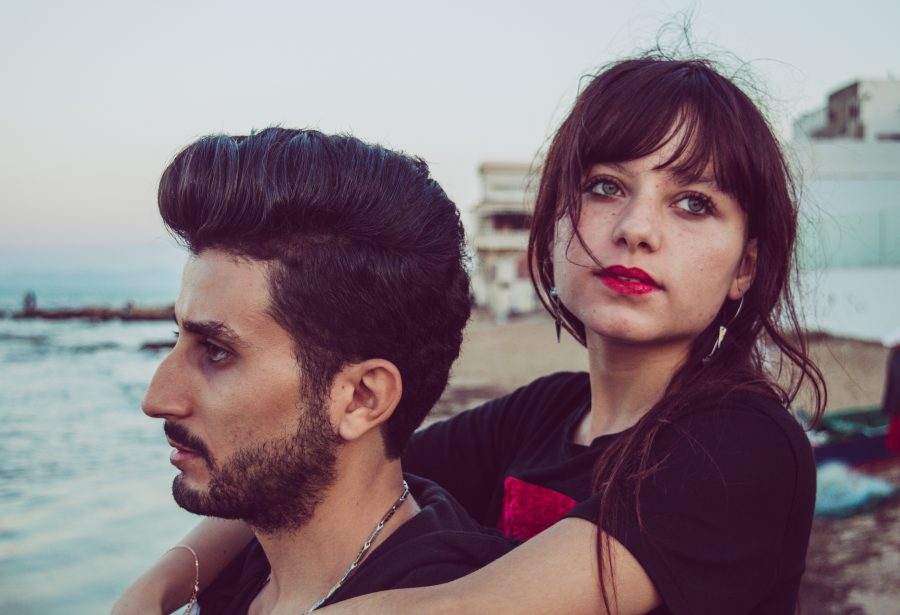 ‘He’s just not that into you.’

Let’s get something straight – this blog is not to subject women to the unrealistic suggestion that no man will ever be interested in them, or to imply that a woman needs a relationship with a man to be fulfilled in life.

Fortunately, it’s the 21st Century and folks have finally clocked that women are not one-dimensional extensions of their partner.

That being said, rejection is inevitable for every human being attempting to navigate the complexities of modern-day relationships and dating, especially when transactional dating apps and mindnumbing social media trends are thrown into the mix.

Women are conditioned from a shockingly young age to believe that when a boy mistreats her, it actually means that he likes her. Of course, this notion is a dated excuse granting boys permission to mistreat girls from the first moment they first interact with them.

After being programmed to understand that hate=love for countless years, it’s impossible to place blame on women who refuse to accept rejection and move on from toxic men in their lives.

However, it’s time to address the unchanging fact that if he is rejecting you, it’s not because he likes you, but because he doesn’t.

If he’s not calling you back, it’s because he doesn’t like you.

If he’s only calling you when he wants sex (and you want more from him than getting frisky) it’s because he doesn’t like you.

If he point blank refuses to introduce you to his friends and family, it’s because he doesn’t like you.

If he spends a lot of time messaging you, exchanging nudes with you, but not actually seeing you in person, it’s because he doesn’t like you.

Sure, he might enjoy spending time with you to pass the hours of the day when he’s not got something more important to do. But, when it all boils down to it, he doesn’t like you enough to treat you with a commendable degree of respect – and that’s on him, not you.

It’s totally possible to let go of the idea that his continuous rejection is actually some perverse form of playing hard to get. Here are 3 ways to help you accept male rejection:

You. Yes – you. Know your worth. You are undeserving of rejection because you are a valuable human being with a heck of a lot going for you.

When you know this then you will know that his rejection is not an example of love or respect and expect a lot more from a relationship. Remind yourself every single day that you are a shining star in this world.

It’s true. Women have been programmed for years to believe that arseholes are desirable.

To accept male rejection is to know that desirable men love with kindness and transparency. If he’s not interested in treating you right, then he’s not worth the time or effort.

Know that you’re not alone

This isn’t something that’s happening to you because you’re not valuable enough as a human being. Millions of people in the dating space are navigating the hardship of rejection each and every day. You are not alone, and this is certainly not your fault. This situation you have found yourself in says way more about the person who is rejecting you than it does about you.

Rejection is a painful element of dating. But after recognising its true meaning, you are one step closer to accepting that he’s actually just ‘not that into you.’ 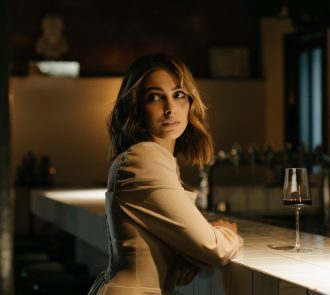 19 Empowering Toxic Relationship Quotes to Give You Strength and Inspiration 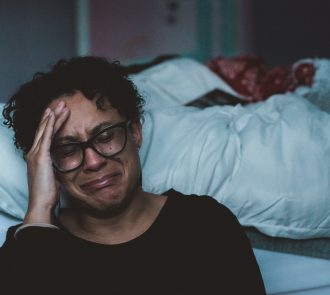 How to Get Over Someone You’ve Never Dated 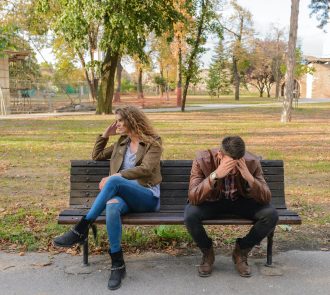 The ‘No-Contact Rule’ – Does It Really Work?